How to store jack stands and jacks？ 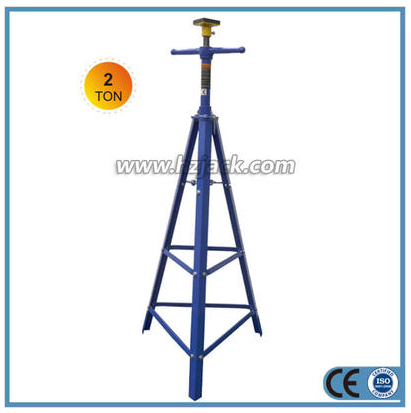 How to store jack stands and jacks？

3, The jack stand should be vertical to the jack and the contact surface should be flat.

4, Jack stands should not lift heavy objects for long.

8, Pay attention to the safe operation of the jacking process. When jacking the weight, the weight should be jacked slightly first, and then check whether the bottom of the jack is stable and level. A slight tilt must be adjusted again until the jack is vertical, smooth and firm with the weight.

9, Jack drop should be slow, do not open the accelerator so that its sudden drop, rack jack should be so, in order to prevent a sudden drop.

10, When several jacks jack up a heavy weight at the same time, there should be specials agree to command, in order to maintain the synchronization of the lifting, to prevent uneven force, the object tilt and accidents.

Generally speaking, jack and jack stand are matching, the bearing range of jack stand is not general items can bear live, so it is not recommended to use other items to replace the jack stand.

Jack stand is used to assist the jack, the correct and safe use of jack stand is very important, so it is recommended that we try to use the jack stand, do not use other items to replace.